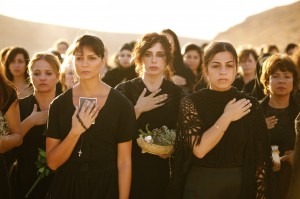 After all the world’s attention to Arab Spring, it’s not surprising that this years Toronto People Choice award went to Lebanon director Nadine Lebaki. Her movie Where Do We Go Now? tells a story about a group of Lebanese women, trying to ease tensions between Christians and Muslims in their village. This is a second directors feature film, after she made a debut with lighter romantic comedy again about Lebanese women in Beirut. Where Do We Go Now? Was officially submitted by Lebanon for next year Academy Awards. 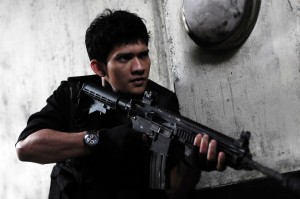 Another award went to Indonesian action movie The Raid about the Jakarta elite police team trying to bust the biggest safe-house of city criminals. Indonesia is trying to catch up with Thailand in martial arts movies. The Raid is a second collaboration of director Gareth Evans and actor Iko Uwais after successful debut Merantau. Indonesia is putting more effort to promote local martial arts style Silat.