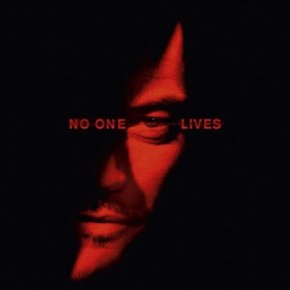 I am a big fan of earlier Ryuhei Kitamura work. Azumi is the best sword fighting picture and his zombie action movie Versus, although a bit on a trashy side, was still impressive and fun to watch. But I wasn’t really happy with Midnight Meat Train. Despite casting Vinnie Jones and some over the top cruel anime style episodes, the whole premise behind the killings in the underground trains was really dull.

Anyway, the movie got quite a lot of attention and won some minor festivals so director is continuing this trend and next year presenting a new horror movie No One Lives. This time it seems to ditch supernatural themes and go for pure action. Criminal gang kidnaps a young couple, kills the girl and then is forced to fight for survival with the powerful killer. Luke Evans from Immortals is acting. The movie is coming next year.