Oscar nominations are in 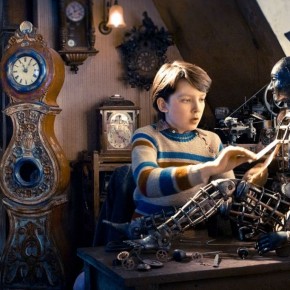 As many probably expected, technologically and artistically most interesting last year’s films lead Oscar nominations: Hugo has 11, The Artist has 10. Again as expected, the few films absent from Golden Globes are here, namely, Spielberg’s War Horse and Mallick’s Tree of Life. It’s great to see Tinker Tailor Soldier Spy recognized (I haven‘t watched it yet, but have very high hopes) and especially nice to have an actor Demian Bichir (from Weeds) in an independent movie A Better Live. The more obvious omissions – the winner of Globe for an animated movie Tintin and Eastwood’s J.Edgar with DiCaprio.

The Academy Awards ceremony will be held on 26th of February.