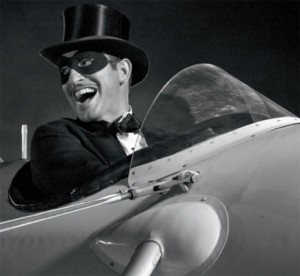 The Artist took away five awards, three of them in the main categories: Best Picture, beating so many as eight other nominants there (the rule changed to allow no less than 5 and no more than 10 in June 2011), Best Director for Michel Hazanavicius and Best Actor for movie’s star Jean Dujardin. It became the first silent motion picture in 83 years to win Best Picture (after Wings, which won Best Picture in the 1st Academy Awards).

As unsurprising as a surprise of such night can be, was Meryl Streep’s Best Actress win for her role in Iron Lady (she has three Oscars and 17 nominations in her account now), pushing aside The Help star Viola Davis. Iron Lady was the third and final film with multiple wins also taking Oscar for Best Makeup.

Below is a full list of the winners at the 2012 Oscars: