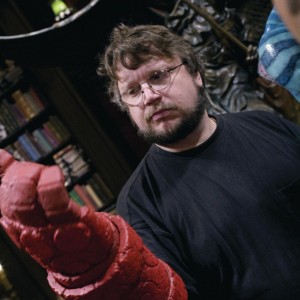 So far called Guillermo Del Toro’s Pinocchio is closely based on classic Carlo Collodi tale and will follow Pinocchio in his various adventures. The movie will be shot using stop-motion animation in 3D. Pinocchio is being developed in The Muppets studio Jim Henson Company.

Guillermo Del Toro was absent from creative cinema for quite a long time and changed many in-development projects, including the long awaited Hobbit. Pinocchio will be his second big comeback feature after the last directed movie Hellboy 2. He also directs upcoming alien attack picture Pacific Rim.