The Expendables 2: meet the team

There is no big point writing a usual review for the sequel of very successful Stallone idea: it‘s awesome, explosive, funny, even surprising and has many real action stars. Meet the most serious guys. 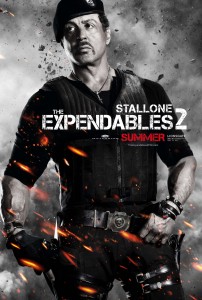 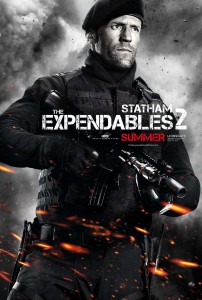 In the film: good role as Stallone sidekick, some nice jokes and impressive martial arts clashes. 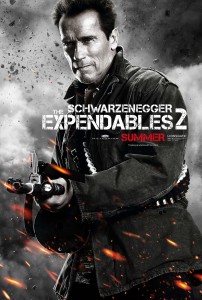 In the film: finally we can see more of him! Nice jokes, good wordplay and open  gunfights. 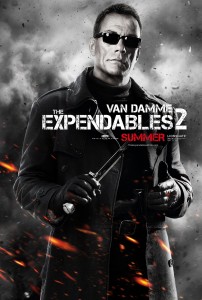 Trivia: was a ballet dancer, participated in martial arts tournaments as Van Varenberg

In the film: great choice to cast him as the main villain! Very cool and cruel, some impressive and unexpected episodes. Please give him more roles like that! 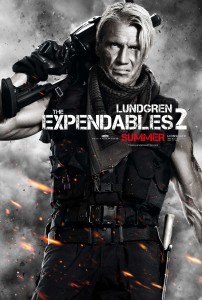 In the film: actually tells his real story, great self irony, seems that he doesn‘t act at all. 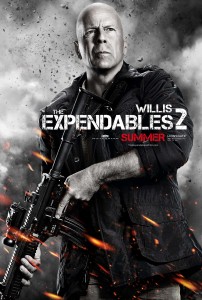 In the film: some nice shots, especially with Arnold, could‘ve been more involved in action. 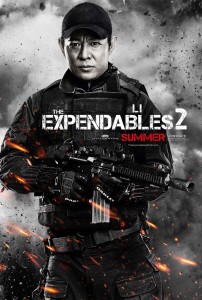 Trivia: started his acting in one of the first films to bring martial arts to the masses – Shaolin Temple.

In the film: sadly, appears just in the intro scene. 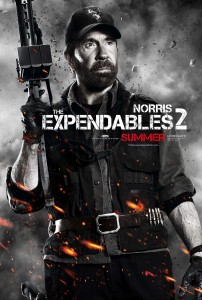 In the film: the best part of the movie! His image is used perfectly. Even if you know and expect that of him, it still is really surprising and fun.